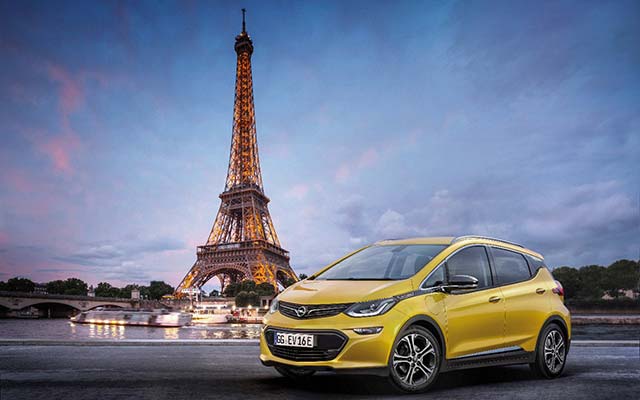 Growth in most of these countries was fully driven by the electric and hybrid-electric segments; especially in the UK, Germany and France, which accounted for the largest numbers of new electrically chargeable cars. The Italian market’s positive performance, on the other hand, was mainly the result of recovering demand for LPG-fuelled cars, which still represent more than half of total AFV registrations in Italy. 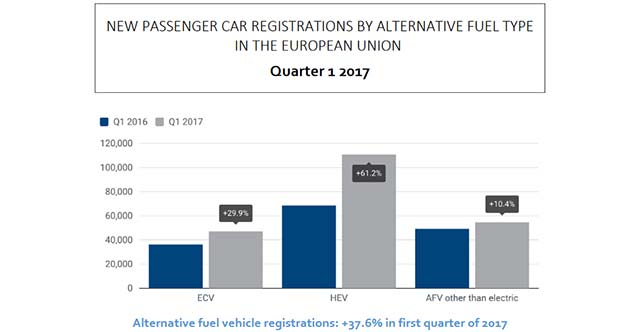 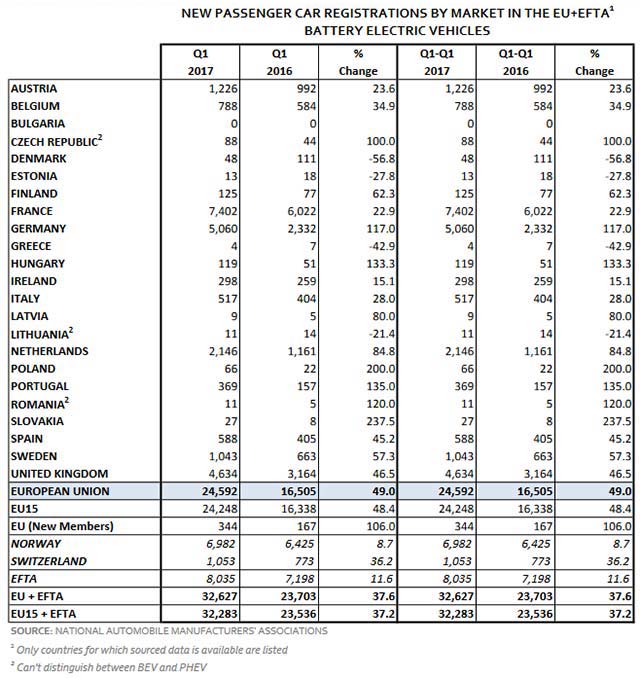 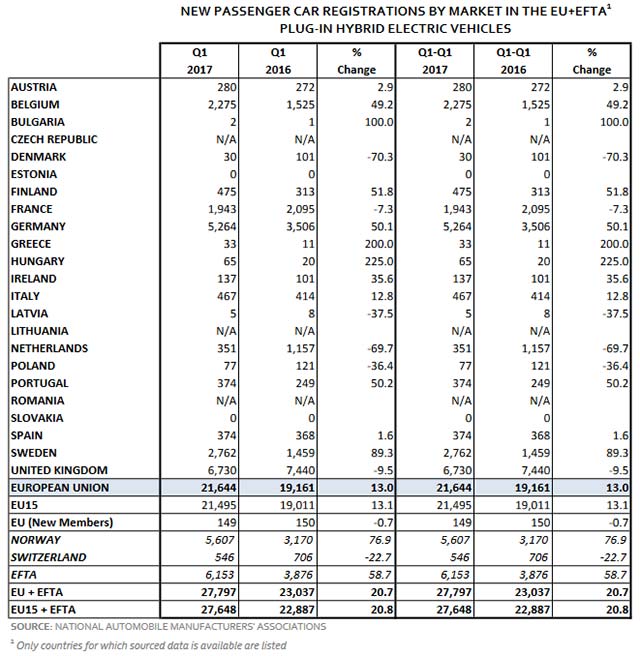 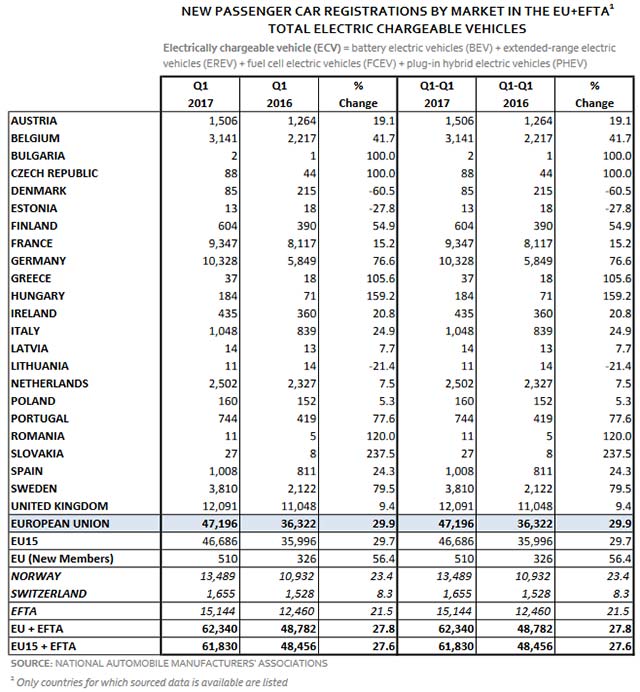 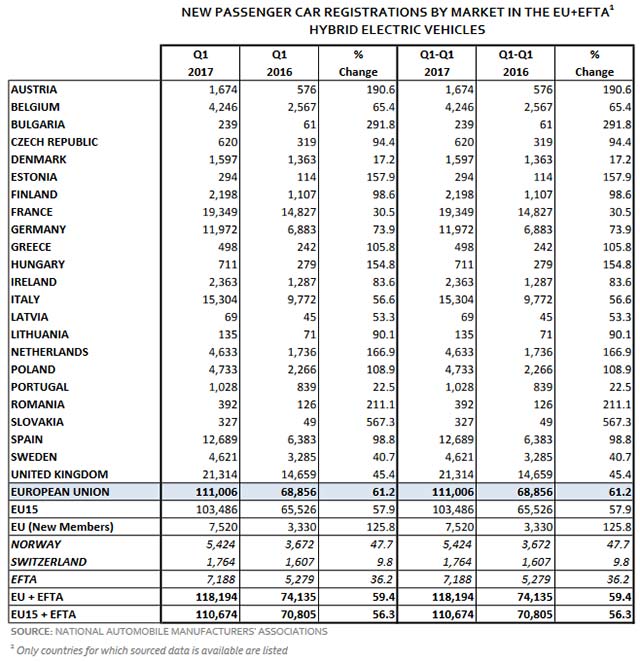 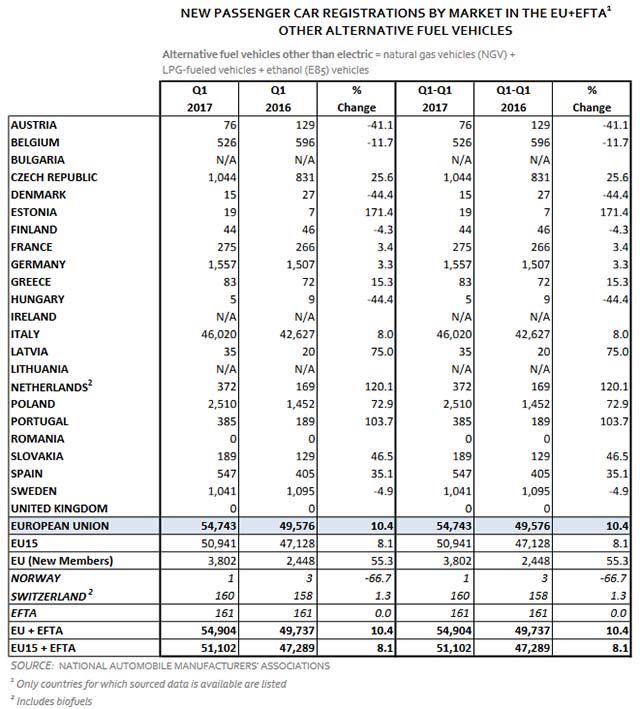 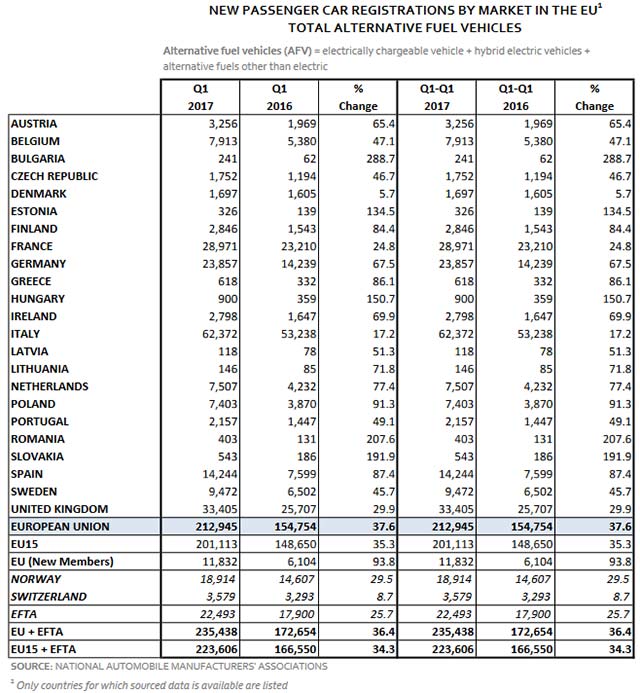