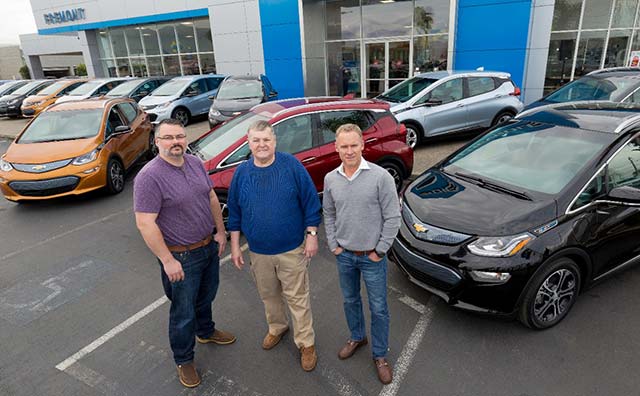 Following the introduction of the Nissan LEAF and Chevrolet Volt, the first full year of sales for mass-market plug-in vehicles was 2011; nearly 18,000 plug-in vehicles were sold that year in the United States.

Sales of plug-in electric vehicles have grown nearly each year since, increasing nine-fold to a record high of about 160 thousand units in 2016. 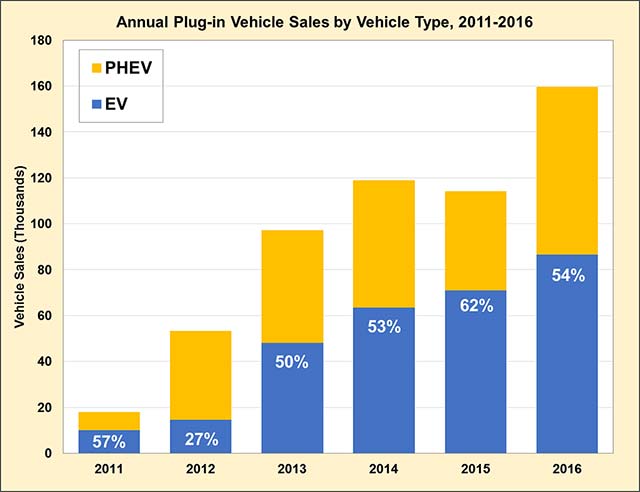