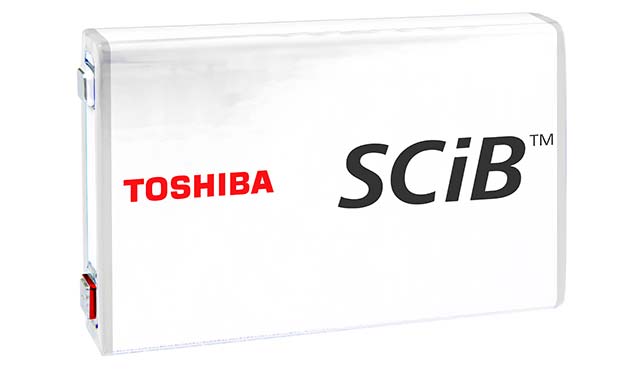 Suzuki Motor Corporation, Toshiba Corporation and Denso Corporation have reached an agreement on establishing a joint venture company for production of lithium-ion battery packs for electric cars in India.

In India, higher attention is being paid to environment, and new CO2 standards for automobiles is planned to be introduced.  In the Indian automotive market where compact cars are the mainstream models, introduction of sustainable technology suitable for such affordable cars is required.

The battery pack manufacturing joint venture by the three companies will realize stable supply of lithium-ion battery packs in India in the course of promoting sustainable cars in the country and will contribute to “Make in India” initiative by the Indian Government.

The joint venture company will be established within 2017 and shall move to manufacturing phase at earliest possible timing.  The initial capital expenditure will be 20 billion Japanese yen (about 173.4 million euros). The joint venture company will be capitalized at 2 billion Japanese yen, with the planned participation ratio of Suzuki 50%, Toshiba 40% and Denso 10% respectively.

Establishment of the joint venture company will be further examined in details by the three companies, and subject to approval by respective authorities in accordance with applicable competition laws.