Dendrobium electric hypercar to debut at the Geneva Motor Show 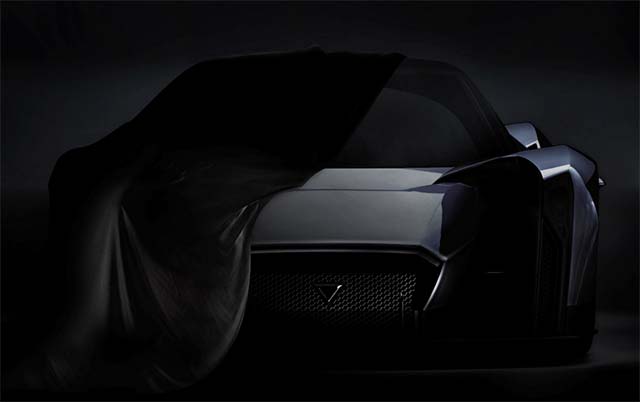 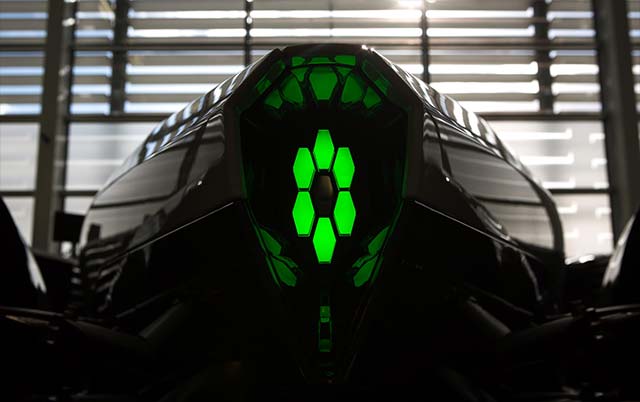 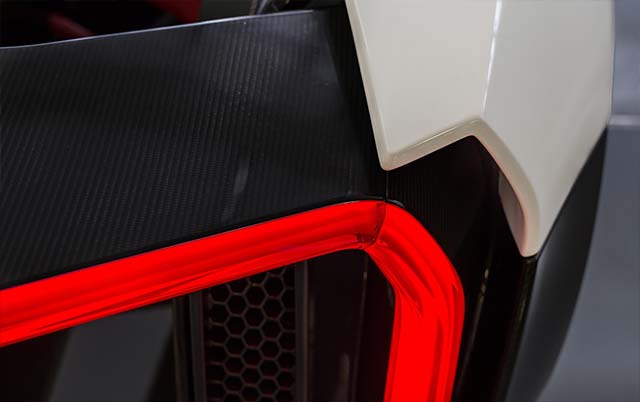 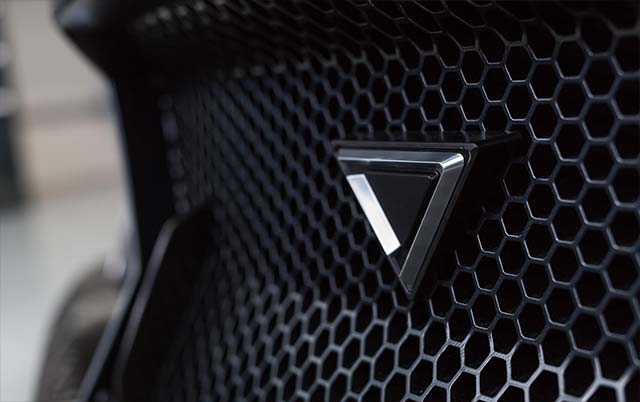 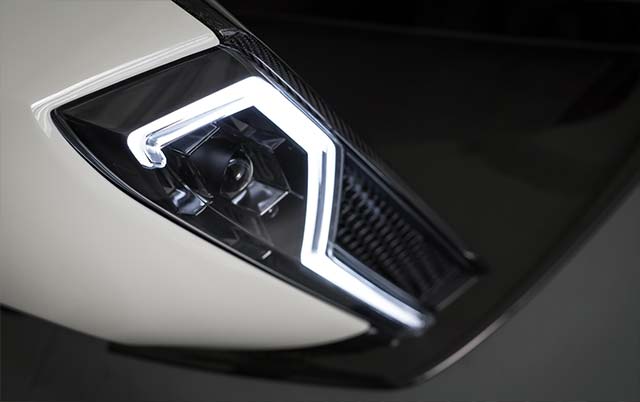 With Geneva just under a week away, Vanda Electrics has released a selection of images giving a glimpse at what visitors can expect. Dendrobium will feature a host high-tech componentry clothed in a remarkable body featuring an automatic roof and doors, which open in a synchronized manner, resembling a fully-opened dendrobium flower, a genus of orchids native to Singapore.

The interior of the Dendrobium concept has been trimmed using Bridge of Weir Leather Company hides, which sources the best hides from the best heritage breeds and has adopted the very latest technology. The result is the lowest carbon tannery and leather product in the world