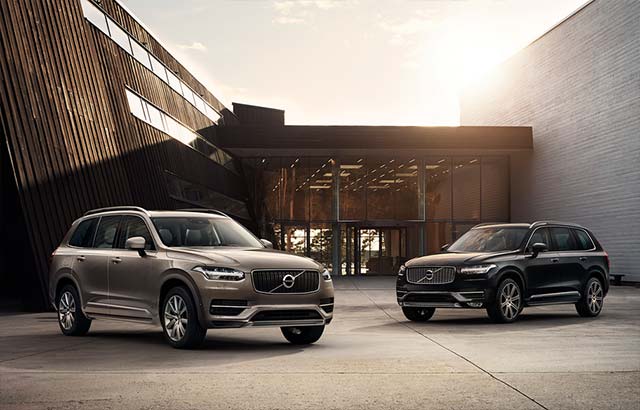 With 1.432 new plug-in electric vehicle registered in 2016, registrations surged 118% Year-on-Year, making this one of the fastest growing markets in Europe.

The only three models to reach three-digit sales were the Volvo XC90 PHEV, this year best-seller, with 266 units, the second placed Volkswagen Passat GTE, which registered 166 units, and the third placed BMW 330e, with 111 registrations.

Battery-electric vehicles are a small portion of the local plug-in electric vehicle market, with only 225 registered in 2016, down 7% regarding 2015, with the best-seller in this category being the Tesla Model S, with 85 units.