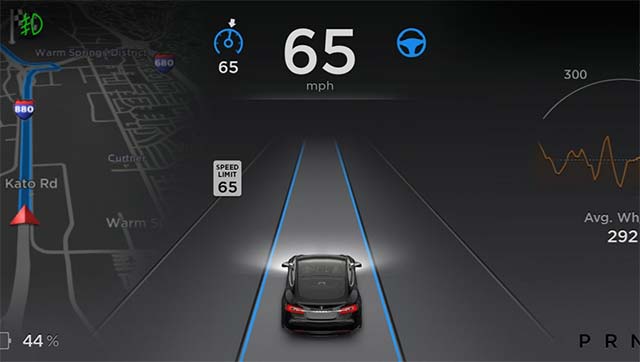 The U.S. National Highway Traffic and Safety Administration (NHTSA) concluded a months-long investigation of a fatal crash in Florida last May, and said that the semi-autonomous Autopilot system had no safety defects at the time of the crash.

NHTSA that 40-year-old Joshua Brown, the owner of a Tesla Model S, which drove itself into the side of a truck in May had ignored the manufacturer’s warnings to maintain control even while using the driver-assist function. The agency said it found no defect in the vehicle and wouldn’t issue a recall.

Officials at NHTSA believe that automated driver-assist technologies and ultimately self-driving cars will lead to fewer crashes and traffic fatalities.

The report in fact at multiple points within the report praises its design in terms of safety, and highlights its impact on lowering the number of traffic incidents involving Tesla vehicles overall. In its report, it noted a 40% drop in crashes after an automatic steering feature was included in Tesla cars. 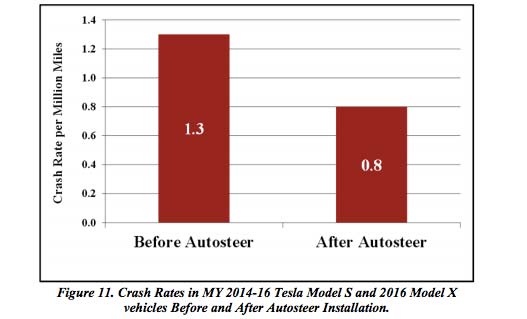 The federal agency also investigated a Pennsylvania crash involving Autopilot that caused injuries, as well as “dozens” of other Tesla crashes, and found no system defects.