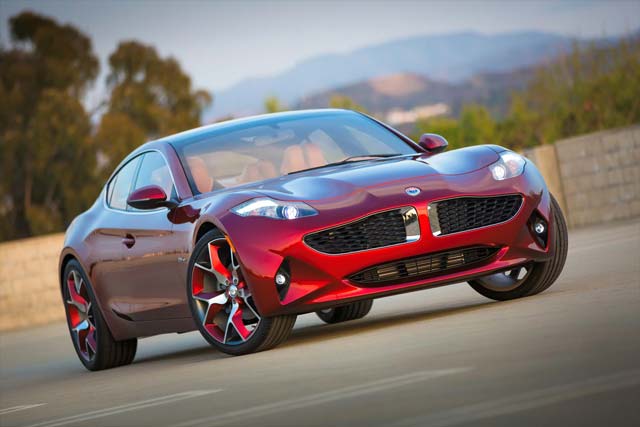 Wanxiang plans to build an electric car plant in Hangzhou, China, according to the company’s application for an environmental impact review posted on its website.

The plant, which will be based in the eastern city of Hangzhou, Wanxiang’s headquarters, will be able to produce 50,000 extended-range electric cars a year, including extended-range versions of the Karma and Atlantic models.

The company didn’t say when the plant will be built or when production will commence because the plan is still being reviewed by local authorities.

Wanxiang has made a number of bets on the car industry in recent years, including buying failed battery maker A123 Systems in 2013 and a $149-million acquisition of Fisker Automotive, now called Karma Automotive, in 2014.