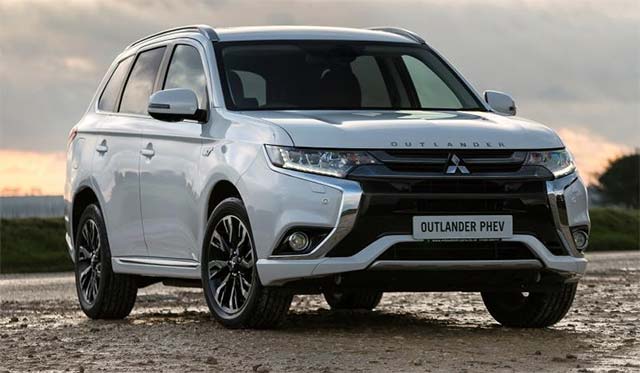 After a slight slip last month, the plug-in car market in Norway is growing again, with registrations up 17% Year-on-Year to 2.968 units, with plug-in hybrids (Up 140%) compensating for the BEV steep 38% registrations drop.

The July podium places reflect this, for the first time we have a 100% PHEV Top 3, the Mitsubishi Outlander PHEV continues its recent sales success, earning its fourth monthly Best Selling title in 2016, with 504 units, followed by the VW Golf GTE (412 registrations), with the Third Position belonging to another Volkswagen, the Passat GTE, with 294 units.

This performance from the Japanese SUV allowed it to reach the Year-to-date leadership, the first time a plug-in hybrid is the top of the YTD ranking.

Meanwhile, the plug-in car in Italy market continues on the slow lane, having registered only 116 units in July, which represented a 27% drop over the same month last year.

The big news last month was the Tesla Model S sales triumph, delivering 23 units, its best performance since March, allowing it to outsell the competition for the first time.