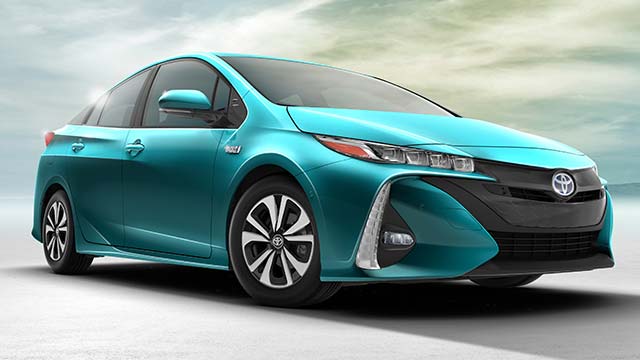 The all-new Toyota Prius Prime plug-in hybrid is being pushed back by several months, with the new sales date set for winter, from an initial schedule of autumn.

Toyota said Wednesday the launch dates were being delayed for Japan, the U.S. and Europe.

Previously, Toyota had said that it would begin sales of the Prius Prime plug-in version in Japan in autumn, and that the model would become available in North America and Europe around late autumn.

“We decided we want to take our time and more care before starting mass manufacturing,” said company spokeswoman Kayo Doi.

The Japanese automaker did not give other details or launch dates.

Toyota leads the industry in hybrids. It has sold 9 million hybrid vehicles since 1997, but only about 75,000 Prius plug-ins.

In June the Prius’s chief engineer, Koji Toyoshima, told Automotive News that Toyota is targeting 60,000 sales a year for the Prius Prime plug-in hybrid, with about half of the sales in North America, the other half in Japan and marginal sales in Europe.