Volkswagen to Build Electric Cars in North America by 2020 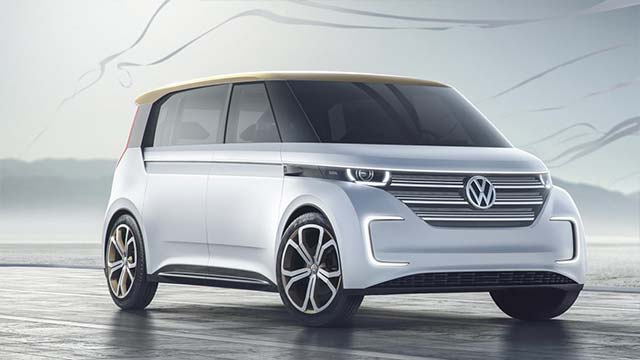 In an important steppingstone to rebuilding its image following the ‘Dieselgate’ scandal, the newly appointed head of Volkswagen of America Hinrich Woebcken confirmed the German automaker plans to build electric cars in North America by 2020.

Company’s senior executive did not reveal the factory location for the production of its electric cars, however Woebcken believes Volkswagen Chattanooga plant, or a plant in Mexico can be potential locations to start electric car production. He declined to give specific details on the search, but said multiple models will be built in North America, the Wall Street Journal reports.

“We believe that this country, especially in urban mobility, will have a very strong shift from petrol engines into hybridization and electric cars,” Mr. Woebcken said. “We are heavily investing in this one — including production in this North American region.”

Volkswagen’s electrification move comes just as the US government and auto regulators have been negotiating with it to provide a suitable solution for nearly 500,000 over-polluting diesel cars. The automaker has agreed to allocate $15 billion for the recall or fix of 2.0 liter engine cars in US, while the company still needs to reach a deal for large 3.0 liter diesel engine vehicles which include luxury brands of Volkswagen, Porsche and Audi.

Installing electric car production in the U.S. would be an olive branch to regulators who hit Volkswagen hard in recent months. The Environmental Protection Agency and California’s influential Air Resources Board are pushing auto makers to offer more electric vehicles even as gasoline prices are low.

Earlier this year, Volkswagen Group said that it wants to sell one million electrified vehicles a year worldwide by 2025 to satisfy the increasingly strict carbon dioxide emission limits in major markets.

Volkswagen is planning to launch over 20 additional models by 2020 including two Tesla fighters — Porsche’s Mission E electric car and the Audi e-tron quattro.