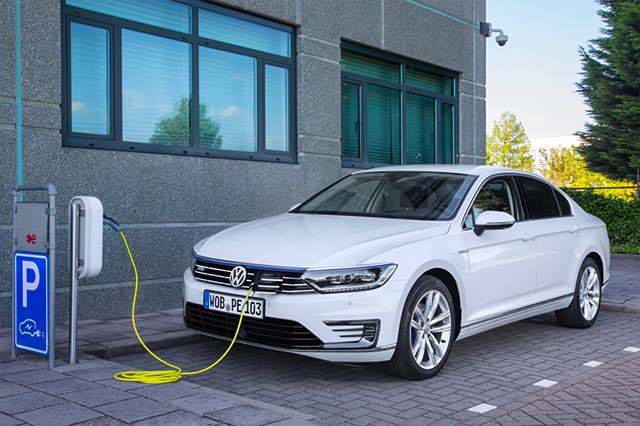 Sweden has registered 1.347 new plug-in electric vehicles last month, up an impressive 55% Year-on-Year, according to the data of the European Alternative Fuels Observatory (EAFO).

The plug-in vehicle market share is now crossing firmly the 3% barrier, mostly thanks to plug-in hybrids, that have increased 111% regarding the same period last year and are outselling all-electric in an order of 3 to 1.

The Volkswagen Passat GTE (453 units, new personal best) was the best seller in June, cementing its leadership position in the Year-to-date ranking, with 1.623 units, which is more than the Second Placed (Mitsubishi Outlander PHEV – 673 units) and Third Placed (Volvo V60 PHEV – 611) have combined.

Speaking of Volvo, the XC90 PHEV continues to improve its performance, having registered 112 units, beating its personal record for the third consecutive time and helping it to reach the Fourth Position on the Year-to-date ranking.