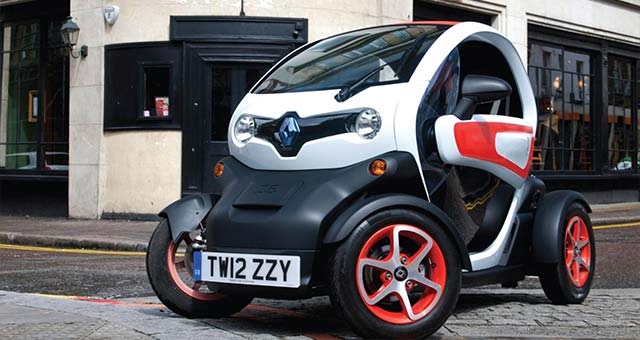 Renault Samsung will use the Korean laws that allows people to drive ultra-small electric vehicles everywhere except on highways.

To date, Renault Twizy could not be introduced in the Asian country because of stringent safety regulations.

Renault Samsung says if the Twizy is well-received it may begin producing the EV at its lone production plant in Busan, which produces RSM’s SM3 ZE compact plug-in EV.

More than 15,000 units of the Twizy have been sold in Europe.