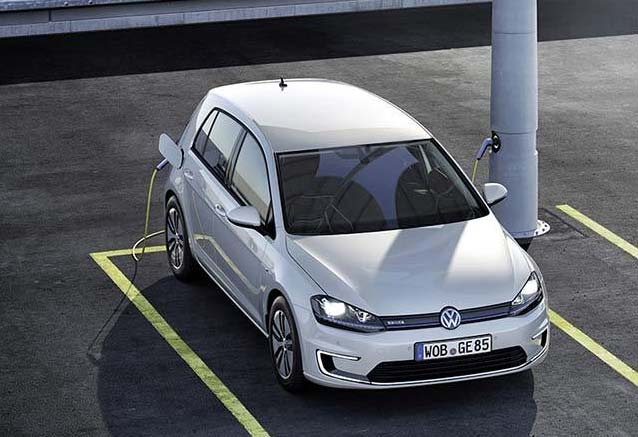 Volkswagen Group has announced that it wants to sell one million electrified vehicles a year worldwide by 2025.

The one million car figure is not in response to the current ‘Dieselgate’ scandal but instead is the number Volkswagen thinks will be necessary to satisfy the increasingly strict carbon dioxide emission limits in major markets.

Speaking to Automotive News, the VW Group’s Head Of Complete Vehicle Development for Electrified Cars, Thomas Lieber said, “It’s simple, the CO2 legislation in the various regions will mean every OEM is compelled to offer e-mobility.”

By contrast, Elon Musk says Tesla will be selling a million all electric cars a year by 2020.

According to Germany’s business newspaper Handelsblatt, Volkswagen is also considering building a multi-billion-euro battery factory as part of a major expansion of its electric-car portfolio. The factory would allow VW to operate independently of the world’s largest battery makers like Panasonic, LG Chem and Samsung SDI that have dominated the EV battery market to date.

The newspaper says the Volkswagen board is expected to decide whether or not to go ahead with the proposed battery factory at a meeting scheduled for June 22.