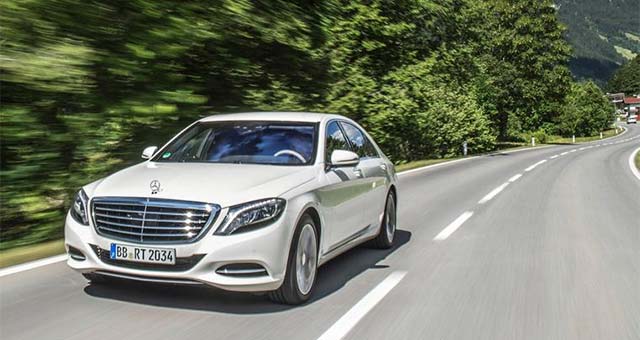 Mercedes-Benz is recalling 52 2015 Mercedes-Benz S550 Plug-in Hybrid sedans because of a problem with the onboard charger, according to the National Highway Traffic Safety Administration.

Mercedes-Benz dealers will replace the onboard charger. The recall is expected to begin in early January. Owners can contact Mercedes-Benz customer service at 1-800-367-6372.