BMW Recalls All i3 EVs in US Over Crash-Test Result 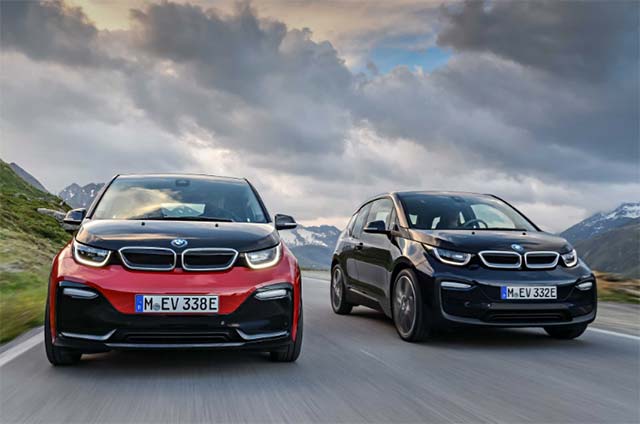 BMW is recalling all 2014-18 model-year BMW i3 electric vehicles sold in the U.S. because a crash test showed a higher risk of neck injury to smaller people in the driver’s seat who aren’t wearing seat belts.

The BMW i3 failed an NHTSA rigid-barrier crash test for women in the driver’s seat not wearing a seatbelt, weighing 100 to 110 pounds and standing about 5 feet tall. In the test, the crash dummy sustained injuries well below the required limits when driving between 20 and 25 mph.

A stop-sale order has been issued to dealers last week as well. All current owners of the affected i3 EVs will begin receiving recall notifications in December.

Here is the official statement from BMW:

While BMW’s compliance testing showed results well below the required limits, more recent testing has shown inconsistent results.  Consequently, BMW has issued a recall and is working with the agency to understand the differences in the test results.  A remedy is forthcoming.

The BMW passive safety systems are optimized for safety belt use.  BMW i3 owners should feel confident that their vehicle will perform well in a real world crash when the safety belt is used. BMW recommends that all vehicle occupants fasten their safety belts before driving, and keep them fastened for the duration of travel.

Customers with questions may contact BMW Customer Relations at 1-800-525-7417, or email [email protected].