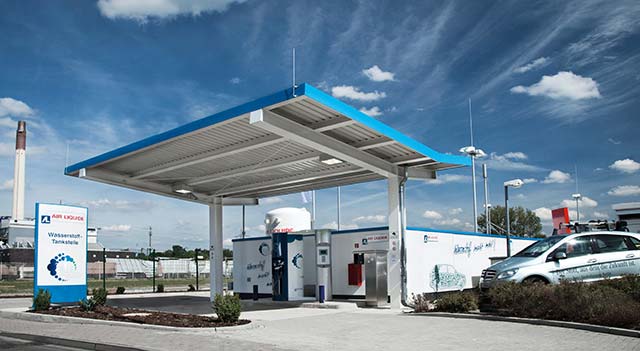 The submissions of the six qualified contestants will now be evaluated by a group of expert judges to determine which Contestants can advance to the finalist round.

The H2 Refuel H-Prize, a competitive challenge to deploy an on-site home or community hydrogen generation system to fuel hydrogen powered vehicles using electricity or natural gas, has accepted submissions from six contestants. The submissions will be evaluated based on a variety of criteria, found in the rules and guidelines.

The finalist selection is expected to be announced in December 2015 followed by system construction, installation, testing and evaluation, resulting in the announcement of the winner of the $1 million prize at the end of 2016.