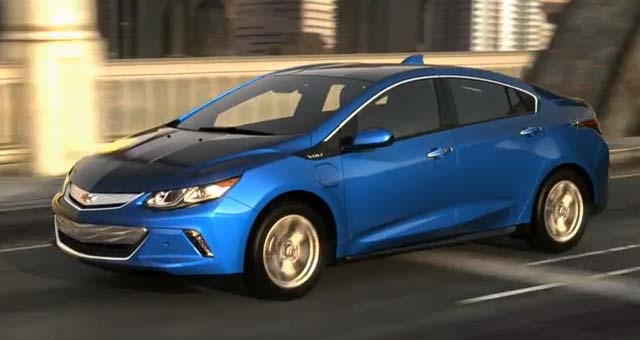 Idaho National Laboratory is reporting analysis results from the largest collection of light-duty plug-in electric vehicle (PEV) and charging infrastructure demonstrations in the world. The findings will be used to support and refine activities of the U.S. Department of Energy’s EV Everywhere Grand Challenge.

The key finding was that public charging infrastructure is not needed everywhere to enable PEV adoption. Instead, charging infrastructure should be focused at homes, workplaces and public “hot spots” that serve multiple venues. When charged by drivers, battery electric and plug-in hybrid electric vehicles achieve significant petroleum reductions while meeting the public’s everyday driving needs.

Widespread adoption of PEVs has the potential to significantly reduce our nation’s transportation petroleum consumption and greenhouse gas emissions.  A commonly cited barrier to adoption is the lack of public places for PEV drivers to plug in their vehicles. To reduce this barrier, critical questions must first be answered: How many and what kind of charging stations are needed? Where and how often do PEV drivers charge? How many electric vehicle miles are traveled and what level of petroleum reduction can be achieved?

Data collected from all five projects captured nearly 130 million miles of driving and 6 million charging events, providing the most comprehensive view of PEV and charging usage to date.

The analysis revealed that PEV private owners performed an average of more than 85 percent of charging at home. When away from home, they tended to favor just a few public charging stations, with workplace stations being most popular and less expensive to install. Factors that drive popularity of public charging locations are community-specific.

The study also found that drivers adjust their charging habits based on conditions such as fees and rules for use. When privately owned Volts are charged frequently, they achieved better than 120 mpg in normal consumer use patterns. Also, workplace charging was found to enable significant electric range extension. Project participants with access to charging at work were observed to drive 25 percent more on electricity alone than the overall group of vehicles in the project.

An Executive Summary and the full report are posted at http://avt.inel.gov/summaryreport.shtml