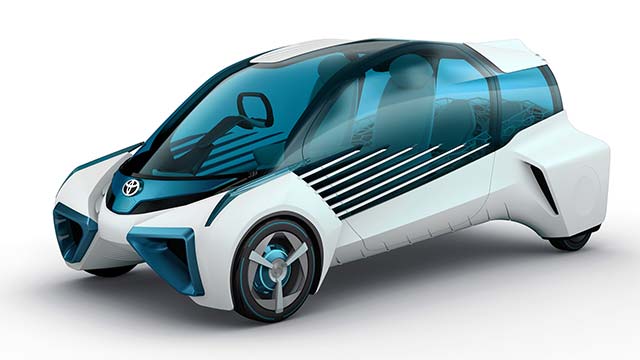 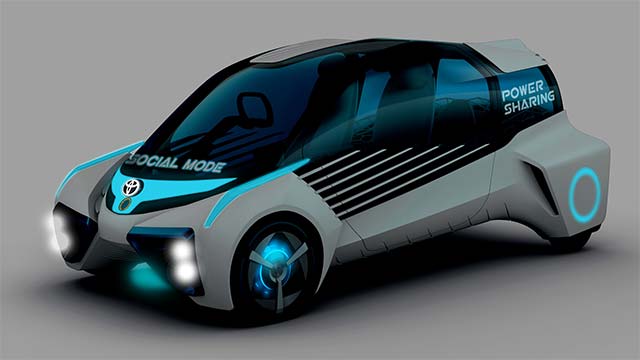 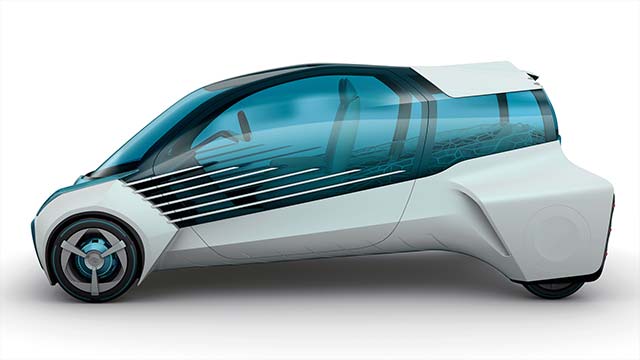 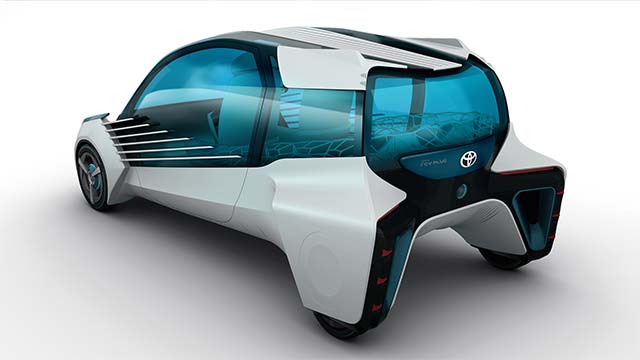 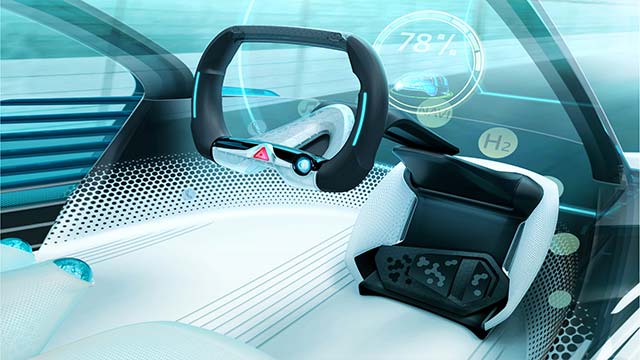 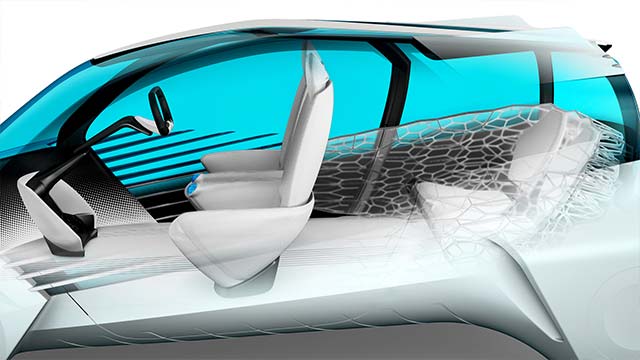 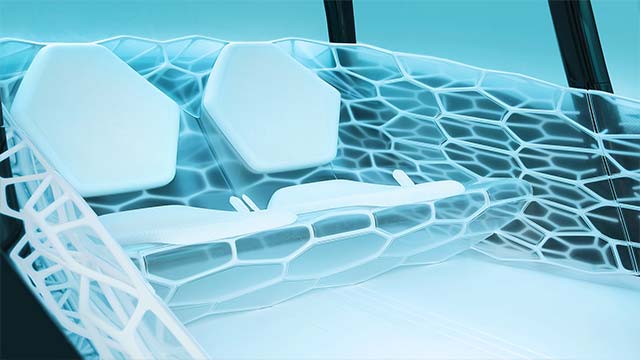 Toyota will present its vision for the future of mobility at this year’s Tokyo Motor Show, where three very different concept cars will make their global debuts.

While some of the vehicles slated to go on display represent the development and commercialization of groundbreaking new technologies, others seek to explore and strengthen the emotional bond between car and driver.

Toyota’s commitment to advanced powertrain technology will be represented by three models: the all-new Prius, the Toyota C-HR Concept, a compact hybrid crossover, and the FCV Plus, a fuel cell concept that embodies Toyota’s vision of a hydrogen-based society.

While the above vehicles represent the ever-changing nature of mobility, Toyota will also show two concepts created to reaffirm the fundamental relationship between car and driver: the S-FR, a fun-to-drive entry-level lightweight sports car, and the Kikai, a design concept that reminds us of the innate beauty of machinery.

Toyota FCV Plus
Compressed hydrogen has a higher energy density than electricity, can be generated from a wide range of raw materials, and is easy to store, making it a promising future energy source. That’s why Toyota envisages a sustainable society in which hydrogen energy is in widespread use―a society embodied by this concept vehicle.

Clean generation of hydrogen from a wide range of primary energy sources will make local, self-sufficient power generation a global reality, and fuel cell vehicles will take on a new role as power sources within their communities. Toyota’s aim is to add an all-new sense of purpose to the automobile by turning fuel cell vehicles from eco-cars into energy-cars.

In addition to the vehicle’s own hydrogen tank, the car can also generate electricity directly from hydrogen stored outside the vehicle. The vehicle can thus be transformed into a stable source of electric power for use at home or away.

When the car is not being used as a means of transport, it shares its power generation capabilities with communities as part of the local infrastructure.

The car’s fuel cell stack can be reused as an electricity generating device, transcending the traditional functions of cars. Put to versatile uses around the world, these stacks could contribute significantly to local communities.

The fuel cell stack is mounted between the front tires, and the hydrogen tank behind the rear seat. Together with the adoption of independent in-wheel motors in all four wheels, this allows for a spacious cabin despite the vehicle’s compact vehicle body. By concentrating functional parts at the front and the rear of the vehicle, this next-generation fuel cell vehicle package creates an optimal weight balance and a wide field of vision.

The exterior adopts a distinctive, sleek shape, while the frame structure of the interior ensures rigidity despite the light weight of the car. Altogether, the design conveys the vehicle’s advanced technology and outstanding environmental performance.