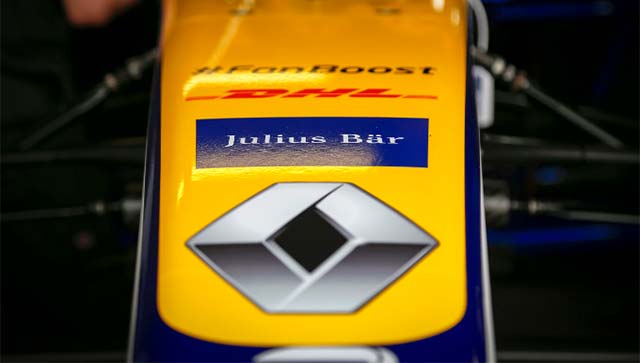 Renault e.dams confirmed that it will retain Nicolas Prost and Sebastien Buemi for next season, the same driver line-up that clinched the inaugural teams’ title.

The pair have both been behind the wheel of the Renault Z.E.15 throughout pre-season testing at Donington Park and will hope for a repeat performance of last season as the team enter the series as a new constructor.

Buemi, who finished runner-up in the drivers’ standings with three victories to his name, says he is pleased to stay on with the French manufacturer: “I’m so happy that I’ll be working with the guys at Renault e.dams again because we all get on so well. The team is a little bigger than last year with Renault being on board but having a big manufacturer like that only strengthens the team. After our promising performance in testing things are looking good, but it’s too early to say what will happen during the season. Let’s see!”

Talking about the announcement Nicolas Prost said: “I’m delighted to be remaining with Renault e.dams for this year’s FIA Formula E Championship. It’s important to stay in the same team for the sake of continuity. Everyone knows each other well and it’s much easier to work with the same guys and in the same environment. It’ll be exciting to see what we can achieve this year, especially with the new powertrain from Renault and a promising first run at Donington.”