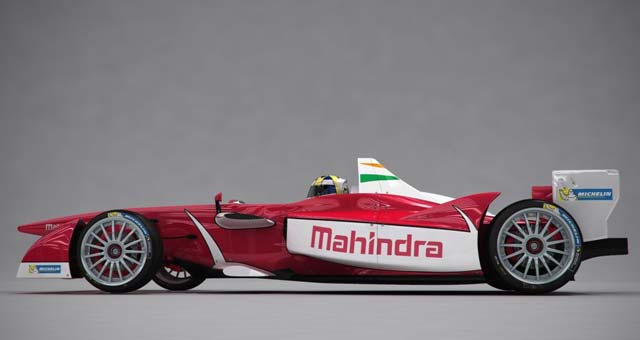 Mahindra Racing, the motorsports division of the Mumbai-based Mahindra Group, has signed an agreement with series promoters Formula E Holdings to become the eighth team and another global company to join the new FIA Formula E Championship.

Mahindra Racing Formula E Team will now be put forward to the FIA for final approval as the eighth team to enter the championship.

“We strongly believe that Formula E can provide an excellent global showcase for our electric vehicle technology,” group chairman and managing director Anand Mahindra said in a statement.

“We are very proud to have a major global company like Mahindra join the FIA Formula E Championship,” Formula E Holdings chief executive Alejandro Agag was quoted as saying in the statement.

“Adding a manufacturer from India to what is already a real global mix of teams is fantastic news for the series. Everything is coming together very well and we look forward to presenting all 10 teams to the FIA World Motor Sport Council next month.”