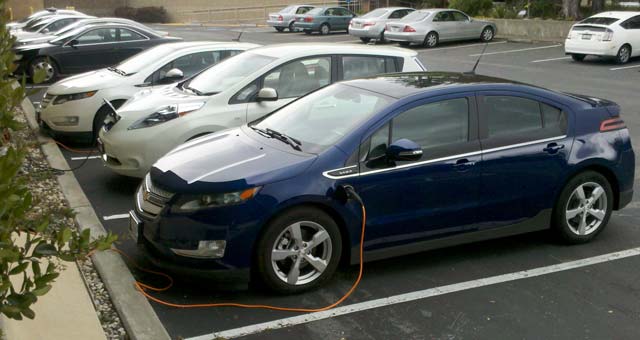 Eight in ten (80%) Canadians ‘agree’ (33% strongly/48% somewhat) that ‘electric cars are the way of the future’, according to a new Ipsos poll conducted on behalf of Hyundai.

Hydrogen fuel-cell technology may be able to address many of the hesitations that Canadians have about electric cars. Fuel cell technology is a type of power source for electric cars designed specifically to run on hydrogen. The reaction of hydrogen and air in the fuel cell generates electricity and water, and the electricity powers the car battery and motor. The only emission or byproduct created is pure water.

In short, two in three (64%) Canadians ‘agree’ (17% strongly/47% somewhat) that they would ‘consider buying or leasing a hydrogen fuel cell vehicle if it was available in their area’, while one in three (36%) ‘disagree’ (9% strongly/27% somewhat) and would not consider driving such a vehicle. Respondents were presented with a list of facts about hydrogen fuel cell technology, and were asked the degree to which they considered each to be a benefit of the technology.