Jerome D’Ambrosio to Remain at Dragon Next Season 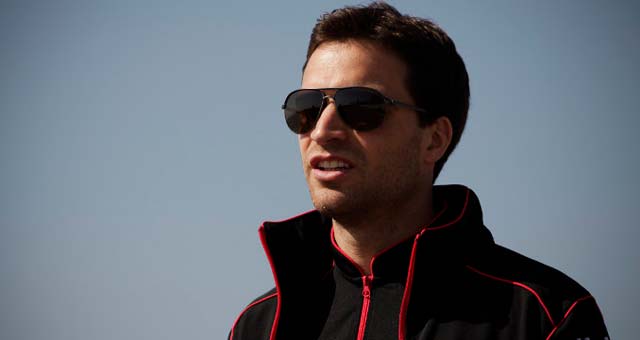 The Belgian racer finished fourth in the drivers’ standings in the inaugural season achieving three podium finishes and victory at the DHL Berlin ePrix.

“It is with great excitement that I will be at the wheel of the Dragon Racing entry for the second season of the FIA Formula E Championship,” said D’Ambrosio. “I have watched the entire Dragon Racing organisation produce race wins and podium finishes, and I feel that we have the opportunity to build on the knowledge and experience we all gained in season one.”

“I am so pleased to have Jerome continue to pilot the #7 Dragon Racing entry,” said Jay Penske, the Founder and Owner of Dragon Racing. “After watching Jerome’s performance on track and the way that he worked with his engineers and crew in the first season, I feel that season two will produce more podium finishes, and hopefully more results like in Berlin and London.”

D’Ambrosio has been testing in private for the team this week. Official testing for season two starts at Donington Park on August 10.