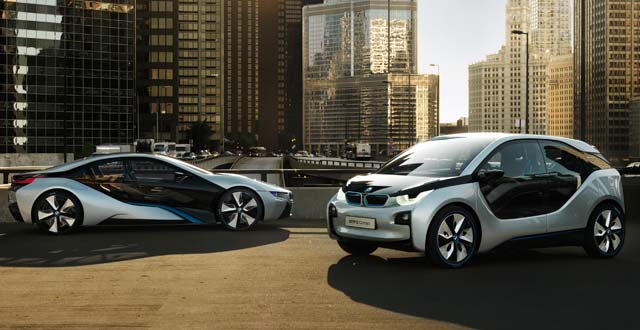 The BMW i brand was launched in November 2013, when the i3 went on sale. More than 26,000 of the five-door family cars have been sold since then.

The i range was doubled when the i8 was launched last year. So far almost 4,500 units of the striking-looking plug-in hybrid sportscar have been sold.

Jul 28, 2015Blagojce Krivevski
Jerome D’Ambrosio to Remain at Dragon Next SeasonElectric Vehicles and the Smart Grid Get a Boost From eMotorWerks Intelligent Charging Stations