Infographic Shows Status Of the EV Market In The US 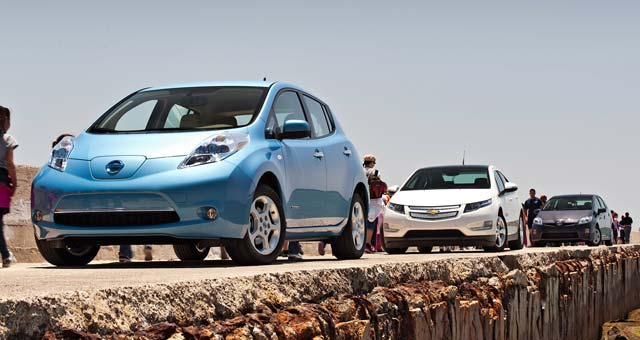 Electric sales have grown steadily since their introduction in 2011. Plug-in vehicle adoption exceeds the adoption of hybrid vehicles over the same timeframe in their market developments.

The domestic EV fleet now offers over 2,200 megawatts of battery storage, which may offer significant opportunities for the future management of our electrical grid and the increasing role of intermittent renewable energy sources.

Check out the infographic below for status of the EV market in the US.