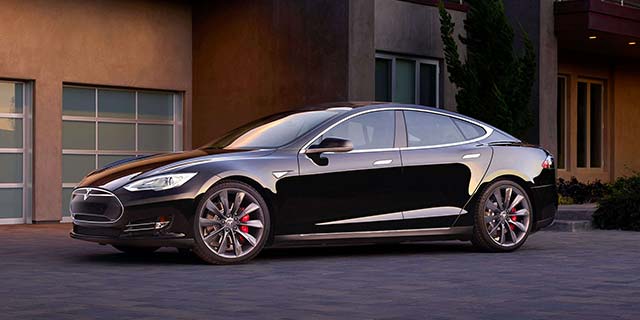 Now the option to “Buy Pre-Owned” shows up alongside the choice to buy a brand-spanking-new model.

The first Model S units were sold in the middle of 2012, and leases are generally for three years.

Many people have also traded in their Model S for the new all-wheel drive edition, a feature the company introduced last year, making a greater number of older Model S cars available for re-sale.

The used Model S sales are important to Tesla to gain new customers, ensure residual values are stable and as a source of revenue.