The ED Torq Is A Windowless Electric Race Car 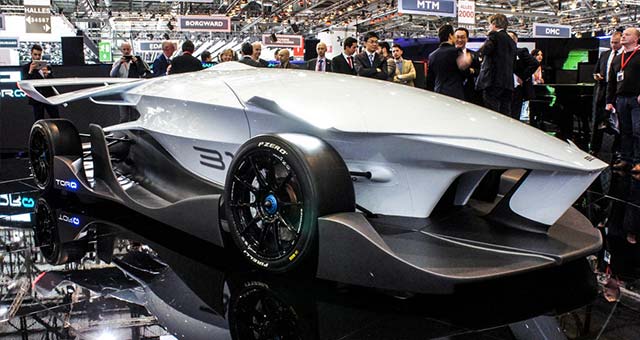 Meet the all-electric ED Torq race car, a bizarre self-driving car that could compete at Le Mans before 2025.

Unveiled at the 2015 Geneva Motor Show, the ED Torq is fully electric and doesn’t have any glass throughout its design. Instead of windows, drivers watch the road through a combination of interior monitors.

The all-electric ED Torq race car is pure concept right now, though the company claims its theoretical 88 kWh battery pack has enough juice for 12 consecutive laps at 4-minutes each, and the electric motors provide 429 horsepower and 1,327 lb-ft of torque.

While some people might want to watch a pack of robot race cars hum around a track, ED recognizes most of the public still appreciates human race drivers. As such, the Torq actually does feature a cockpit under its featureless shell.