Driverless Cars to be Tested in Four UK Cities 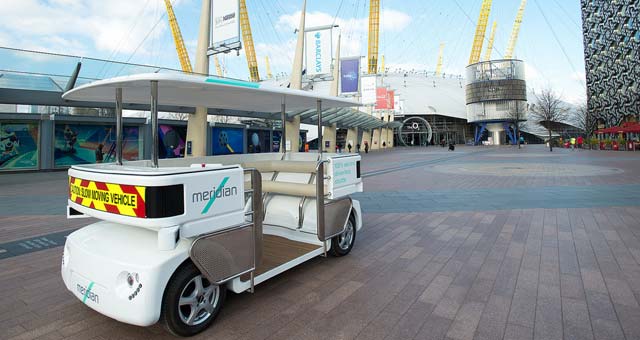 Up to now, the scope for testing driverless cars has been limited, but the industry has now been given the green light for testing on public roads.

The Department for Transport has published a set of rules that it says will allow the UK to become a world leader in driverless technology.

Crucially, driverless car testing will be restricted to vehicles with a person present and able to take control should the need arise, Britain’s Department for Transport said.

The UK government also announced an additional £9m in funding for the work, adding to the £10m that had been announced in July. The businesses involved will add further funds.

Greenwich, in south-east London, and Bristol will each host a project of their own, while Coventry and Milton Keynes will share a third.

Bristol will host the Venturer consortium, which aims to investigate whether driverless cars can reduce congestion and make roads safer.

Its members include the insurance group Axa, and much of its focus will be on the public’s reaction to the tech as well as the legal and insurance implications of its introduction.

Greenwich is set to run the Gateway scheme. This will be led by the Transport Research Laboratory consultancy and also involves General Motors, and the AA and RAC motoring associations. It plans to carry out tests of automated passenger shuttle vehicles as well as autonomous valet parking for adapted cars.

In addition, a self-drive car simulator will make use of a photorealistic 3D model of the area to study how people react to sharing the driving of a vehicle with its computer.

Milton Keynes and Coventry will host the UK Autodrive programme.

This involves Ford, Jaguar Land Rover and the engineering consultancy Arup among others, and will test both self-drive cars on the road as well as self-driving pods designed for pedestrianised areas.

Part of this group’s work will be to develop the technologies that will need to be built into roads and the surrounding infrastructure to aid vehicle navigation.

The driverless car industry globally is expected to be worth about 900 billion pounds by 2025, according to the UK government, with traditional carmakers such as Daimler vying with technology firms such as Google.[wzslider height=”400″ lightbox=”true”]