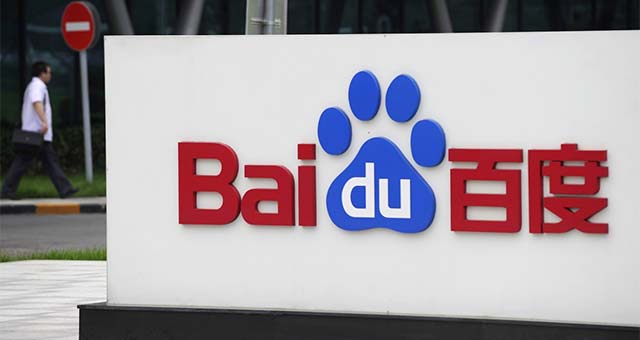 If you believed that Google or Apple are the only ones to truly compete in the autonomous drive car development race, well, think again.

Chinese search engine giant Baidu plans to develop an autonomous drive car during the latter half of this year, according to domestic media reports.

Baidu has been working on driverless cars for the past couple of years, recently partnering with car makers including BMW.

The two companies announced a self-driving research project in April 2014, driving test cars around the complex highways of Beijing and Shanghai.

The head of Baidu’s deep learning lab Yu Kai has previously told the press that the firm does not agree with Google’s view of a completely autonomous drive car, looking instead that the technology it was developing was designed to assist drivers rather than replace them.

Among various technologies to be employed for the Baidu autonomous drive car, the internet giant will make use of Baidu Maps (the Chinese variant of Google Maps) and Baidu Brain, a project undertaken by the company to build the world’s largest and most powerful computer cluster. Interestingly, Baidu Brain was initially aimed at improving image recognition as online search queries shift from being text-based to images.

Alibaba is planning an “Internet car” that would use technology to provide a better driving experience including e-commerce, digital entertainment, map and communications services.