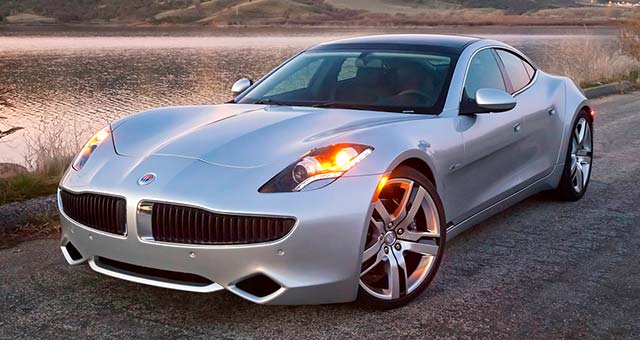 Quantum Fuel Systems Technologies announced it has entered into an agreement with Fisker Automotive and Technologies Group LLC to provide its plug-in hybrid control software to support the re-launch of the Fisker Karma PHEV sedan.

The software license provided to Fisker will support re-launch of the Karma PHEV sedan and, upon Quantum’s receipt of the second $2.0 million installment, the license granted to Fisker will be expanded to include use on Fisker Auto Group’s planned Atlantic vehicle line.

The agreement also gives Fisker the option to acquire joint-ownership of the hybrid control software for the Karma, Atlantic and future platforms for additional consideration on or before October 27, 2016.