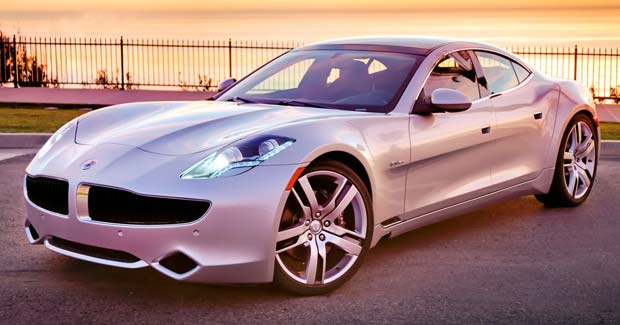 Fisker Automotive is recalling up to 239 models of its Karma plug-in hybrid luxury sedans because of a high-voltage battery problem that could result in a fire.

Fisker’s battery supplier for the Karma, A123 Systems, recently said that it found a potential safety issue in which the hose clamps that are part of the battery’s internal cooling system were misaligned, being positioned in such a way that it could potentially cause a coolant leak that could cause an electrical short circuit.

Initially it was said only 50 or so vehicles were impacted by this, but now, in a recall filing with the National Highway Traffic Safety Administration, that number has jumped to 239 models (less than 40 are “believed to have been delivered to consumers” though, with the remaining still in dealer inventory).

Fisker said the defect could potentially cause a coolant leak from the cooling hoses. “If coolant enters the battery compartment, an electrical short could occur possibly resulting in a fire,” the notice said.

Fisker said it will notify owners and dealers and replace the batteries at no cost to the owner, and the safety recall is expected to begin next month.

“Our quality check procedures have enabled us to identify a potential battery coolant issue at the factory and initiate a rapid response program to address it in the marketplace” said Henrik Fisker. “As a precaution we are replacing battery packs in the 50 cars already in customer hands with brand new ones, and are making modifications to address the issue in the more than 1,200 Karmas already produced and in production”.