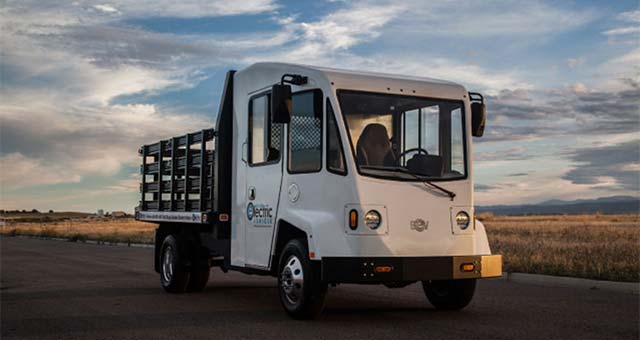 Boulder Electric Vehicle announced that it was ceasing production of its commercial electric trucks.

In an interview with the Los Angeles Daily News, CEO Carter Brown said while the company has been mothballed, it is not filing for bankruptcy and is still servicing its vehicles. He said the reason for the move is sales were not at the level the company had hoped.

The ending of production began several months ago. The company’s California facility is now occupied by another business, while Boulder has put its manufacturing equipment in storage, according to Brown.

The move by Boulder follows Smith Electric Vehicles earlier this year suspending production after losing more than $127 million. Later the company received a $42 million investment by a Chinese company to resume operations.

Boulder made two models, both with a range of 80 miles to 100 miles on a single charge and capable of freeway speeds up to 75 miles-per hour. The 500 Series truck featured a payload capacity of 4,000 pounds and the larger 1000 Series had a 6,500 payload capacity.