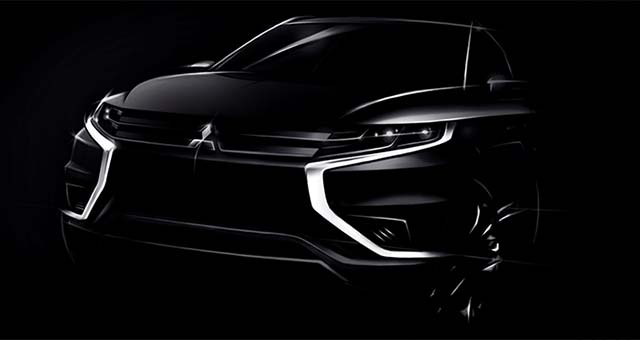 Mitsubishi has revealed two teaser images of the Outlander PHEV Concept-S which will be introduced at next month’s Paris Motor Show.

According to a statement from Mitsubishi, the Outlander PHEV Concept-S previews a special package for the standard Outlander PHEV and features a “refined interior and exterior design”.

The Outlander PHEV Concept-S takes “Sporty and Sophisticated” as the theme for its design. This refined design expresses the unique combination of spirited 4×4 performance from its twin-motor PHEV system, soothing silent running, and superior on-road performance. 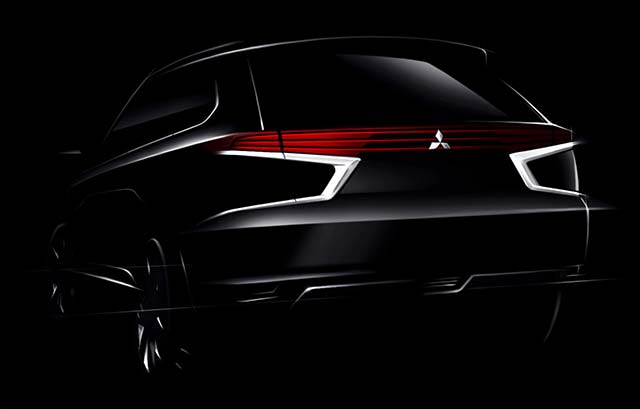