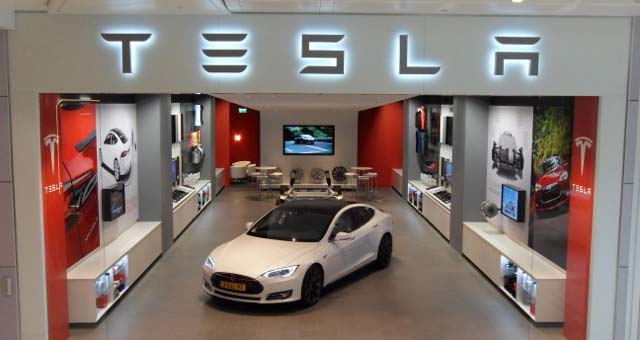 Tesla Motors will open a new service center with showroom in Antwerp, its third location in Belgium.

This location, at Boomsesteenweg, Aartselaar, will support Tesla‘s current and growing customer base in the region. Tesla already has a store on the Guldenvlieslaan in Brussels and a service center in the Zaventem area.

Tesla stores are designed to demonstrate the benefits of owning an electric vehicle and help consumers learn about Tesla’s advanced technology. The Antwerp store features interactive displays that enable people to customize their own Model S.

The opening of the company’s third retail and service location in the country coincides with the commissioning of Belgium’s first Supercharging site, in Nivelles-Sud. This Supercharger enables free, convenient, and 100 percent electric driving on routes around Brussels, notably from the northwest of Belgium to Luxembourg, and between destinations such as Lille in France and the Ruhr region in Germany.

The grand opening of Tesla Antwerp will be marked by an by-invitation only event held at the store in the evening of Thursday, August 21.