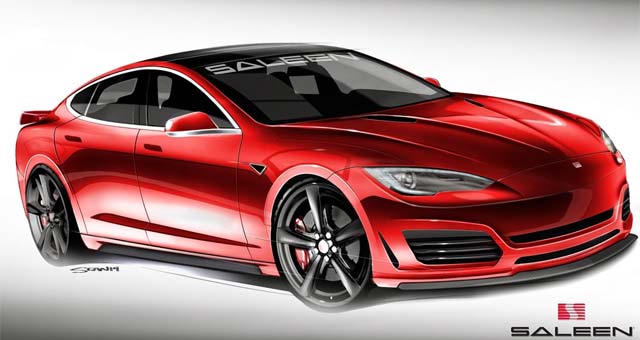 Spectators, Automotive Enthusiasts, and Media will all have access to preview the new Saleen vehicle during the Sunday, August 17th event. Additional details and images will be released shortly following this first ever viewing. As a first time public unveiling, the new Saleen vehicle will be on display on the Concept lawn.

“We are eager to showcase the results of the tremendous effort of my team at Saleen Automotive, culminating in what I believe is a truly exceptional all-electric vehicle that stands on the shoulders of the Tesla’s innate excellence yet displays the Saleen heritage for which we are known,” stated Steve Saleen, CEO, Saleen Automotive.