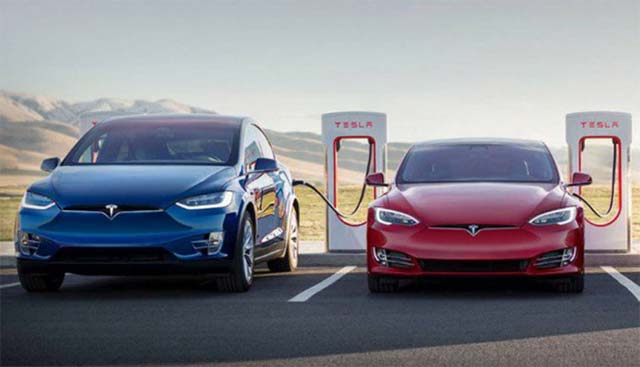 Tesla reported Q4 results, offering the last look at the company’s performance at the end of a record-breaking year and early guidance for 2021.

The electric car maker reported fourth quarter adjusted income of $903 million, excluding special items, more than double its earnings a year ago but short of the $1.1 billion forecast by analysts.

The company posted quarterly revenue of $10.7 billion, which was up 46% from a year earlier.

Revenue was up 31% for the year, and adjusted income was up more than 6,700% from the modest profit Tesla posted on that basis in 2019, the automaker’s first profitable year. Net income for 2020 was $721 million, compared with a net loss of $862 million a year earlier.

“2020 was a defining year for us on many levels,” said CEO Elon Musk. “Despite a challenging environment…we delivered almost as many cars last year as we produced in our entire history.”

And the company predicts that it will be able to have sales growth of 50% or better annually, and that it expects 2021 will be one of those years it tops that target.

Tesla opened its second automotive factory in Shanghai in late 2019, and is in the process of building new factories near Berlin, Germany and Austin, Texas.

The company closed out 2020 by handing over 499,550 cars for the full year, coming up just trivially short of the half-million figure many analysts on Wall Street homed in on as their target. Still, Tesla’s deliveries rose 36% versus 2019’s 367,500.

The company said it remained on track to start vehicle production at its new factories in Germany and Texas this year, with in-house battery cells. It is also on track to start selling its commercial truck, the Semi, by the end of the year.

Tesla expects to deliver the Cybertruck, Tesla’s pickup truck, by the end of this year “if we get lucky” and after some design fixes. Volume production, however, is slated for 2022, Chief Executive Elon Musk said in a conference call with analysts after the results.

You can read Tesla Q4 2020 Financial Results in pdf here.