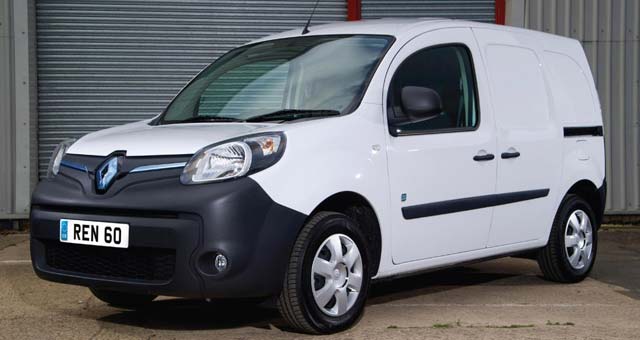 UTE, which generates, transmits and distributes electricity in Uruguay, took delivery of its new fleet of 30 Kangoo Z.E. electric vans, following an order resulting from a tender process launched several months ago.

The 30 Kangoo Z.E. EVs will be used by UTE for missions in the Uruguayan capital Montevideo and elsewhere in the country, and will enable the operator to reduce the annual CO2 emissions produced by its vehicle fleet by 36 tonnes.

In 2008, Uruguay committed to an ambitious programme aimed at diversifying its sources of electricity. Today, 84 percent of the country’s electricity comes from renewable sources and the government’s target is to extend this figure to 90 percent thanks, in part, to the development of wind farms which stand to produce one-third of Uruguay’s electricity by 2016.