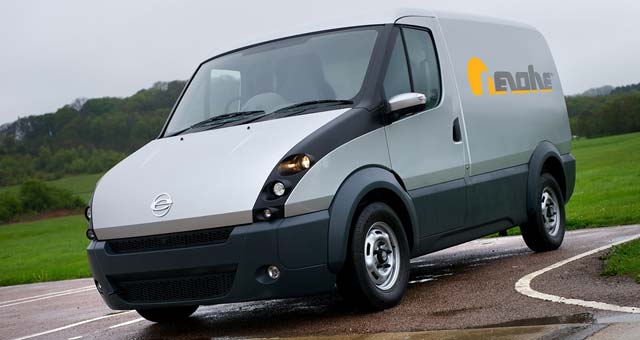 Geely Group, which owns brands including Geely Auto, Volvo Cars and the London Taxi Company, announced plans to invest a minimum of $200 million over the next five years in the development of sustainable, electric vehicles for the global market using Emerald Automotive’s technological advancements.

Victor Yang, a spokesman for Geely, said the purpose of the acquisition was to help the company boost its ability to generate “next generation” taxis, including electric taxis.

Emerald currently has developed prototypes of two models of electric delivery vans, which the company has plans to build at a plant in Hazelwood, Mo.