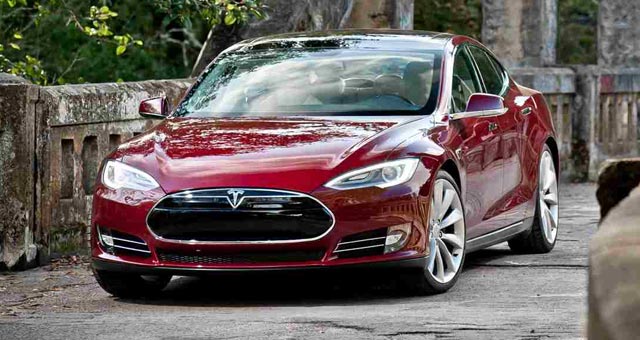 Tesla Motors has selected AT&T to provide high-speed wireless service to Tesla Model S electric sedans, giving the carrier a boost in its effort to expand beyond mobile phones.

AT&T senior vice president of emerging devices, Chris Penrose, made the announcement during the GigaOm Mobilize Conference in San Francisco.

Under the deal, AT&T will provide a 3G or HSPA+ rather than 4G LTE connection to Tesla electric vehicles. Using a SIM card and a modem, the electric vehicles will be able to deliver performance data from a remote location.

This will enable Tesla to better serve customers by delivering maintenance and diagnostic testing from afar.

In addition, passengers inside the automaker’s vehicles will be able to surf the Web, watch videos or do whatever else they want to do on their mobile Internet connection.

Connecting cars are increasingly the norm for automakers, and the major wireless providers are racing to take on contracts globally.

Neither AT&T nor Tesla Motors would comment on further details.