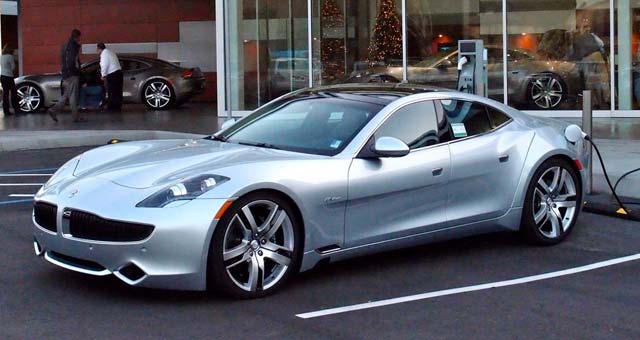 The U.S. Department of Energy has seized $21 million from Struggling start-up automaker Fisker Automotive Inc. just weeks after the company laid off three-fourths of its workers amid continuing financial and production problems.

In a statement Monday, the Energy Department said it recovered $21 million from the company’s ‘reserve account’ on April 11 that wasn’t part of the loan amount. A payment from Fisker was due Monday, but was not made, a DOE official said.
Fisker owes the U.S. government about $192 million of the $529 million loan it received from the DOE in 2009. The DOE had awarded the money as part of the administration’s plan to boost the production and development of electric vehicles.

After taking the $21 million, the government is still owed $171 million.

Fisker, maker of the $100,000-plus Karma plug-in hybrid luxury sedan, has not built a vehicle since last summer and has failed to secure a buyer as its cash reserves have dwindled.