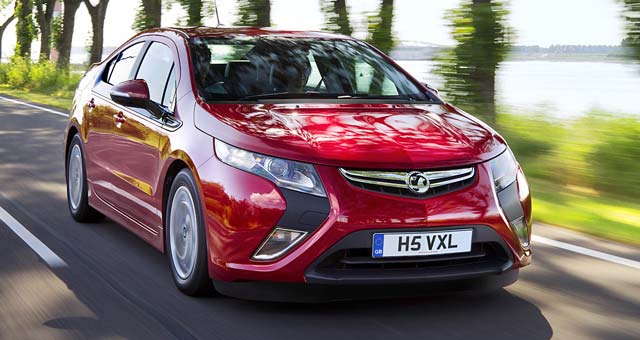 As long as the UK has had vehicles, the vehicle insurance companies have had to deal with insurance claim scams. Nowadays, companies have invested millions of pounds in order to prevent people pulling the wool over industry eyes. However, this doesn’t stop people from trying. Here are a few of the most popular scams out there and some of the myths associated with them.

The Two for the Price of One Scam

Some drivers will see an accident claim as a good opportunity to get vehicle parts fixed that weren’t caused by the accident. This is known as the two for one scam in the trade. The myth of this popular scam is that the repairing garage won’t know the difference. However, the reality is that most garages that carry out bodyshop repairs have very experienced personnel who are only too aware of the difference between an old and a new, scuff, dent, crack or bump.

The Everyone’s a Winner Scam

There is a belief that when a vehicle is in a body shop, the vehicle owner can approach the repairers and ask them to fix something totally irrelevant to the accident. The driver would then get their vehicle repaired as new and the garage would simply claim off the insurance company who would ultimately end up footing the bill. The myth is that it’s a win win situation for all concerned and nobody loses. The reality is that any body shop repairer worth their salt would never agree to this because if they did and were caught, there is a certainty that they would lose their lucrative insurance repair contract in addition to having to pay thousands of pounds in fines.

The Add a Couple of Items to my Claim Scam

If a vehicle has been stolen or burgled, the owner may add an item or two to an inventory list of things stolen, by suggesting that the said item or items were safely secured away in a glove box. The myth is that the insurer will never know any way. However the reality is that in the majority of occasions thieves usually target vehicles where the items are clearly on display. With this in mind, security assessors are extremely adept at investigation, and if your story doesn’t match up, then chances are they’ll find out pretty quickly. Find out how you can save money on your car insurance at www.axa.ie.

Feb 28, 2013Blagojce Krivevski
Electric/Hybrids vs Gas Engines: Which is Cheaper to Run?AMP E-100 Electric Truck Approved for Sale in California