Better Place Pulls Out of US and Australia 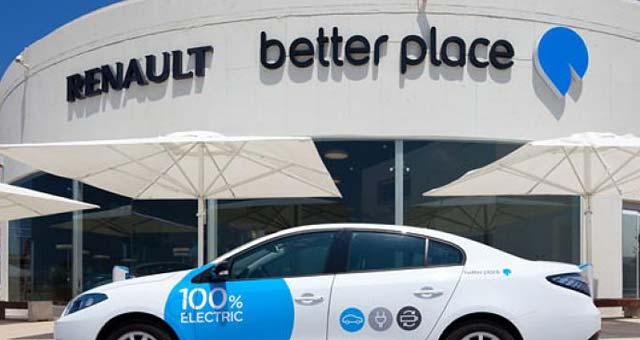 Better Place, an electric vehicle charging company, announced that it would wind down its operations in North America and Australia and concentrate solely on Denmark and Israel.

Israel and Denmark already have Better Place’s battery exchange network installed and operational, and moving to focus on these countries should preserve funding as the company struggles to keep itself afloat.

In a statement on Better Place’s Web site, Mr. Cohen, the new chief executive, said the company would focus in the short term on its operations in Israel and Denmark. “At the same time,” he said, “we had to make some difficult decisions on actions to be taken elsewhere in the world.”

Better Place, which has lost more than $500 million since its inception, has struggled to sign up customers and in late September the board of directors ousted Agassi and installed Evan Thornley, who ran Better Place’s Australian operations.

Thornley lasted fewer than three months and in January Better Place chairman and Israeli billionaire Idan Ofer took over some of the CEO duties. Ofer’s Israel Corp. has invested nearly $300 million into Better Place and is the company’s largest shareholder.