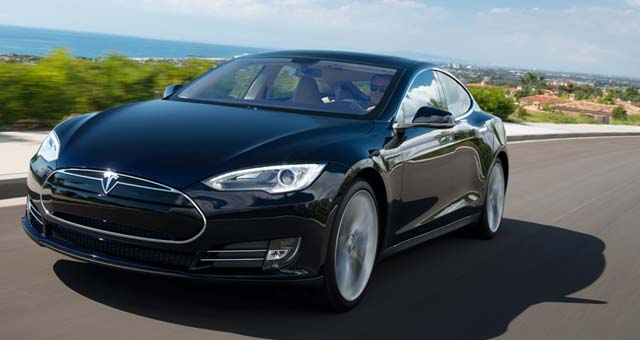 Tesla Motors set European pricing for its Model S luxury electric sedan. Costs of a new Model S vary from country to country, but they are all higher than prices in the United States.

European customers will have the opportunity to choose only the Tesla Model S with the 60 and 85 kWh battery packs; the 40kWh car is not a European option at this time.

For customers in the United Kingdom, production of right-hand drive Model S is planned to begin in late-2013. Final pricing will be announced approximately four to five months prior to the start of deliveries.

Anyone reserving a car before the end of December gets a €1700 discount on the final price.