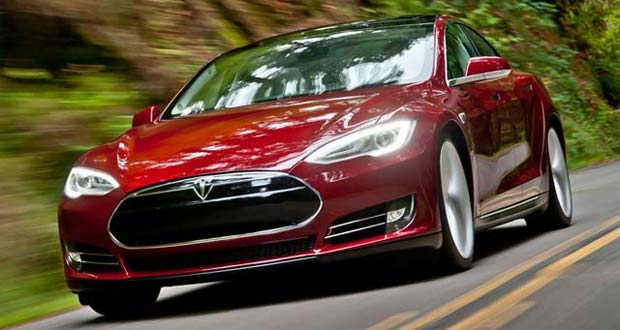 Tesla Motors said on Thursday the price of its Model S luxury electric sedan will rise by $2,500 as the company boosts production of the battery-powered car.

The increase is “only half the rate of inflation” and comes over three and a half years after Tesla initially announced Model S pricing, the carmaker said in the statement.

The price increase announced today will be for new reservations starting January 1, 2013. These new reservations will begin deliveries several months later, which means the new prices will actually go into effect over four years after Tesla originally set base pricing for Model S.

“We believe it is a positive reflection on our design process and disciplined, long-term planning that enabled us to increase prices for the first time in four years at only half the rate of inflation,” said George Blankenship, vice president of worldwide sales and ownership experience. “As a company we will always strive to deliver our customers the most innovative cars in the world while minimizing price increases as we have done today.”

This price increase will not apply to anyone who has or makes a reservation by end of day on December 31, 2012…as long as they finalize their order within a reasonable, predefined timeframe after being invited to configure their Model S.

In Canada, the base price of Model S will increase $2,600CAD and implementation will be the same as in the U.S.

The Model S, which qualifies for a $7,500 tax credit, travels between 160 miles and 300 miles solely on electricity, depending on the size of battery pack purchased.