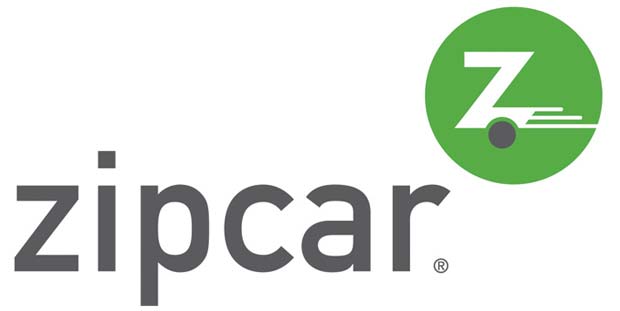 Through this program, 50 existing city-owned fleet vehicles – including 25 Nissan Leaf EVs – will be outfitted with Zipcar’s FastFleet proprietary fleet sharing technology for use by city employees across all departments.

This program is the first of its kind, funded by the State Energy Conservation Office American Recovery and Reinvestment Act (SECO-ARRA) Transportation Program (SEP), and is designed to help the City of Houston improve efficiency, promote sustainability and save money – all without sacrificing employee mobility.

The City of Houston currently has the third largest municipal hybrid fleet in the country, with approximately 50 percent of the City’s nonspecialty, light-duty fleet having been replaced with hybrid vehicles. By deploying Zipcar’s FastFleet car sharing platform in these and other vehicles, as well as implementing Zipcar’s self-service online reservation and secure vehicle access system, the program is expected to help the City gain new efficiencies, improve utilization and reduce costs, while further reducing the environmental impacts of their fleet.

The City of Houston selected Zipcar as its fleet technology provider through a competitive bidding process.

By using Zipcar’s FastFleet technology, the City of Houston will be able to design and configure its fleet footprint in real time for optimal utilization; manage hundreds of critical activities including preventive maintenance, fueling, billing, and fleet distribution; analyze usage and diagnostic data, automatically captured during every trip; and utilize Zipcar’s robust, experience-driven analytics to stay on top of trends and in control of its fleet.

Zipcar’s FastFleet technology has already been adopted through similar initiatives in Washington, D.C., Chicago and Boston. In 2009, Washington, D.C. became the first city to use Zipcar technology in their fleet, allowing fleet operators to eliminate cars, save money and reduce emissions.  D.C. officials estimate that they save approximately $1 million per year using the technology.

In March 2011, the City of Chicago became the first city in the country to integrate both the use of Zipcar’s FastFleet technology in their existing fleet and Z4B (Zipcar for Business), Zipcar’s business transportation solution. According to the city’s projections, the integrated program could save Chicago hundreds of thousands of dollars in transportation costs over the next several years.

In addition, the City of Boston launched the FleetHub program using Zipcar’s FastFleet technology in February 2012, creating an interdepartmental fleet of vehicles for use by city employees.  With a focus on fleet modernization and sustainability, the program will help the City dispose of older, under-utilized vehicles, while helping to modernize the fleet with alternative fuel and hybrid vehicles.