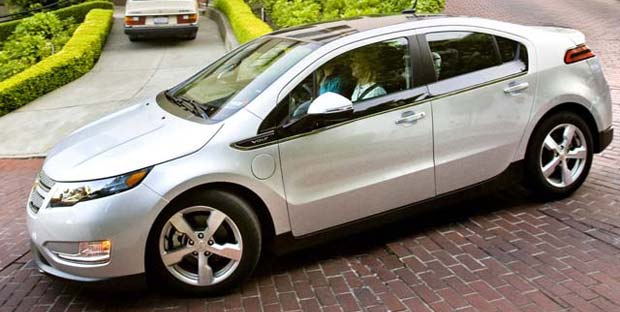 40 percent of Americans are likely to test-drive an electric car, citing “environmental and cost-saving benefits”, according to a new survey made by the Consumer Electronics Association (CEA).

Consumers are open to considering an electric car in future, with 42 percent reporting they are likely to follow news reports about them, but overall awareness of the various types of alternative vehicles remains low. While nearly one-third (32 percent) report they are familiar or very familiar with hybrid vehicles, only about one-quarter are familiar with electric-only vehicles.

Of the positives of electric cars, the survey found, more than three-quarters of those surveyed (78 percent) said the vehicle’s ability to run without gasoline is the greatest advantage, followed by less pollution (67 percent), and the lack of need for oil changes and tune-ups (60 percent).

This is tempered though by concerns about running out of battery power on the road (71 percent), lack of charging stations and/or not being able to recharge (66 percent) and limited mileage (59 percent).

“For a new product category, interest in electric vehicles is strong and likely to grow as more vehicles enter the market and consumers become more aware of them,” said Chris Ely, manager of industry analysis for CEA.