BMW to Build i8 PHEV Sportscar Engine in UK 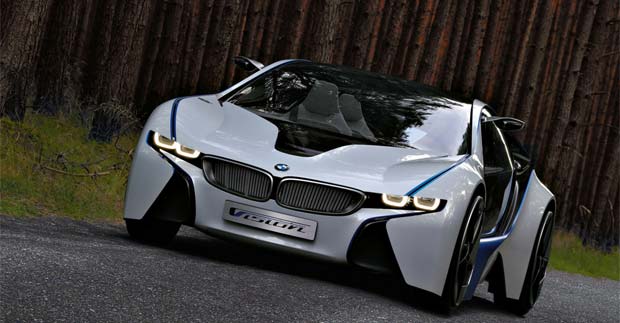 BMW will build the high performance three-cylinder petrol engine for its i8 plug-in hybrid sportscar at its Hams Hall factory near Birmingham.

The i8 PHEV sportscar combines the electric drive system of the BMW i3, with a 96 kW (129 hp) electric motor located in the front axle powering the front wheels and at the rear is a turbocharged 1.5-liter 3-cylinder gasoline engine producing 164 kW (220 hp) and 300 N-m (220 lbf-ft) of torque.

Unlike most concepts, BMW pledges hard performance targets of 0-60 mph in about five seconds, some 19 miles on electric power alone, a top speed of 155 mph and fuel economy of 94 mpg in European testing.

Ian Robertson, of the BMW’s Board of Management, said the 3-cylinder petrol engines will be produced at the Hams Hall factory, near Birmingham, which last week produced its three millionth engine since it opened in 2001.