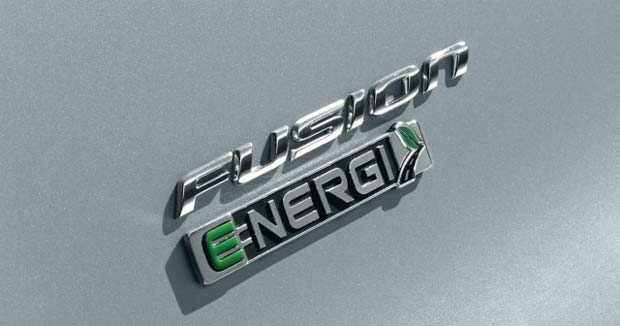 Ford’s team of more than 1,000 engineers working on hybrid and electrification programs – including Focus Electric and Fusion Energi plug-in hybrid – has grown so fast that the company is announcing the conversion of its 285,000-square-foot Advanced Engineering Center in Dearborn, Mich., to electrified vehicle development.

Over the last five years Ford has doubled the size of its development teams focusing on fuel saving technologies like EcoBoost turbocharged gasoline engines, hybrids, plug-in hybrids and electric vehicles globally, with plans to expand further this year.

The new jobs are part of Ford’s plans to add more than 12,000 hourly and salaried jobs by 2015 in the United States. The company also has announced it is tripling production capacity of its hybrid, plug-in hybrid and electric vehicles in the U.S. next year compared with 2011.

From EcoBoost to hybrids and from plug-in hybrids to full electric vehicles, this year Ford will offer nine vehicles reaching an anticipated 40 mpg or more. This includes its first all-electric passenger car, the 2012 Focus Electric, and the 2013 Fusion Energi, a plug-in hybrid sedan.