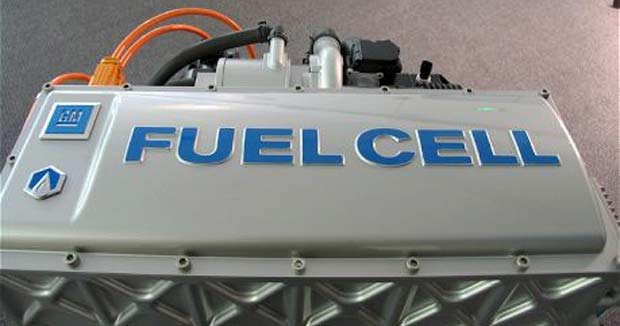 The total size of the global market – including revenues from fuel cells and from hydrogen for fuel cells and internal combustion engines (ICEs) – will reach $785 million in 2012, according to a new white paper from Pike Research.

As the fuel cell industry makes the transition from the R&D stage to full commercialization, breakout applications are continuing to emerge and business models and market structures are evolving rapidly.

One key market that is taking shape is the use of fuel cells for residential combined heat and power (resCHP) applications, a market that is experiencing a compound annual growth rate (CAGR) of 67.7%.

Meanwhile, Pike Research expects that remote sensing will be the breakout market for small fuel cells in 2012, as they are well-suited for applications including dam monitoring, seismic monitoring, wildlife monitoring, weather stations, and others.

However, other sectors do not look so promising, according to Pike Research’s analysis – one example is the portable fuel cell market, particularly for consumer electronics applications, which the firm anticipates will suffer disappointment in 2012 after a recent renewal of the hype in this sector.

“The fuel cell and hydrogen industries are once again entering a year of growth, as seen in the revenue projections for the first time surpassing three-quarters of a billion dollars, but market participants also face significant challenges,” says research director Kerry-Ann Adamson.  “As well as growth in the current markets, we are also starting to see new markets emerging – including, in 2012, the remote sensing sector, with increasing demand for fit-for-purpose products from the fuel cell industry.”

Pike Research 10 predictions about the fuel cell market in 2012

1. The resCHP market will gather momentum
2. Rhetoric and reality will diverge in the hydrogen energy storage market
3. Flight to third-party countries for manufacturing will increase
4. Hype will be followed by disappointment in the portable fuel cell sector
5. Interest in FCEVs will reemerge as the limitations of BEVs are realized
6. Buyouts and corporate investments in both fuel cells and hydrogen will continue
7. Remote sensing will be the 2012 breakout fuel cell market
8. Renewables, storage, and fuel cells will converge in the off-grid power market
9. Energy service company (ESCO) and independent power producer (IPP) tie-ups with utilities will increase
10. Fuel cell and hydrogen industries will generate $785 million in revenue during 2012