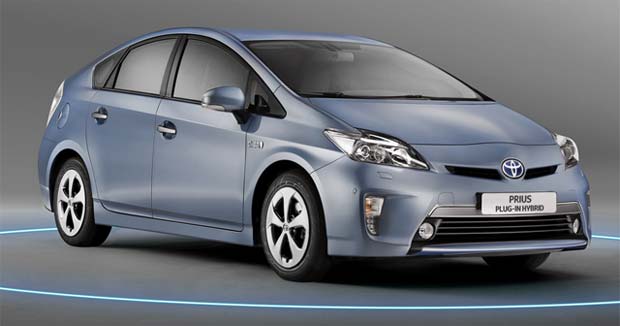 The year 2012 will be an important test of the commercial viability of plug-in electric vehicles.

Two automakers, Chevrolet and Nissan, ended 2010 with the launch of their first highway-capable plug-in electric vehicles (PEVs) for the mass market.

However, as public awareness of electric vehicles continues to build with the increase in model launch activity, a new survey from Pike Research finds that consumer interest in purchasing PEVs has gradually declined over the past two years. In late 2011, the cleantech market intelligence firm conducted the third annual edition of its Electric Vehicle Consumer Survey using a nationally representative and demographically balanced sample of 1,051 adults in the United States.

Other key findings of the survey were as follows:

Survey respondents stated that they would be most likely to choose Toyota (51%) and Ford (46%) when considering a PEV purchase, even though these two automakers did not have PEVs on the market at the time of the survey. Honda ranked third with 44%, followed by Chevrolet with 42% and Nissan with 35%.

Consumers are willing to pay a premium for PEVs, just not as much of a premium as automakers must charge during the next few years due to the cost of batteries. Pike Research’s price sensitivity analysis indicates that for a traditional gasoline vehicle that would ordinarily cost $20,000, the optimal price point of a comparable PEV would be $23,750 — a premium of 18.75%. Interest in residential fast-charging equipment is high, with 80% of consumers interested in a PEV stating that they would also be interested in such a unit in their home.

However, pricing is once again an issue — while Pike Research’s analysis suggests that the first generation of residential fast-charging equipment will cost between $500 and $800, only 28% of survey respondents stated that they would be willing to pay $500 or more. Survey respondents expressed strong interest in smartphone applications that would provide useful information on the status of their PEV. The most popular feature was identifying the location of the nearest charging station (84%), followed by battery state of charge information (82%), electricity pricing data (76%), and the ability to schedule stop/start times for PEV charging (68%).