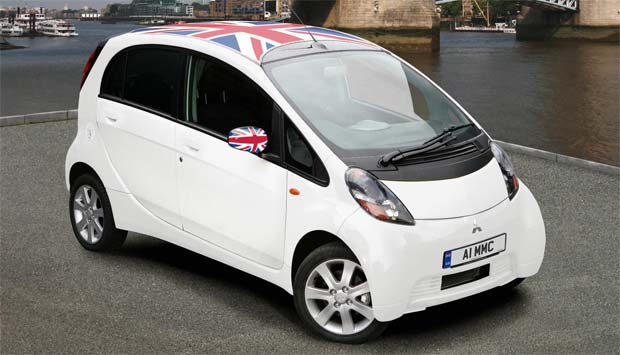 Mitsubishi Motors in the UK has officially announced that all its franchised dealers are to become fully functioning Mitsubishi Electric Vehicle Centers starting from January 2012.

By the end of March 2012, the approved dealerships will have two fully trained EV sales personnel as well as aftersales technicians.

In addition, the company has indicated it will introduce its first plug-in hybrid vehicle to the UK within 18 months.

All Mitsubishi EV Centers will have i-MiEV demonstrator vehicles for customers to try out over “a prolonged period” so they can experience driving and owning an electric for themselves.

The Japanese manufacturer launched the all-electric i-MiEV worldwide last year, while also debuting the MINICAB-MiEV, a light commercial electric van, on the Japanese market in November.